Manage your entire project lifecycle from the requirements and test cases to sprints, tasks and code.

Project Plan 365 works seamlessly on your Windows and Mac devices.

• Runs on any operating systems: Windows and Mac.

• Integrated with all major cloud providers, such as Google Drive, iCloud, One Drive, Box, Dropbox, SharePoint Online and Project Online.

• Customizable to support 12 languages, over 20 date formats and more than 100 currencies. 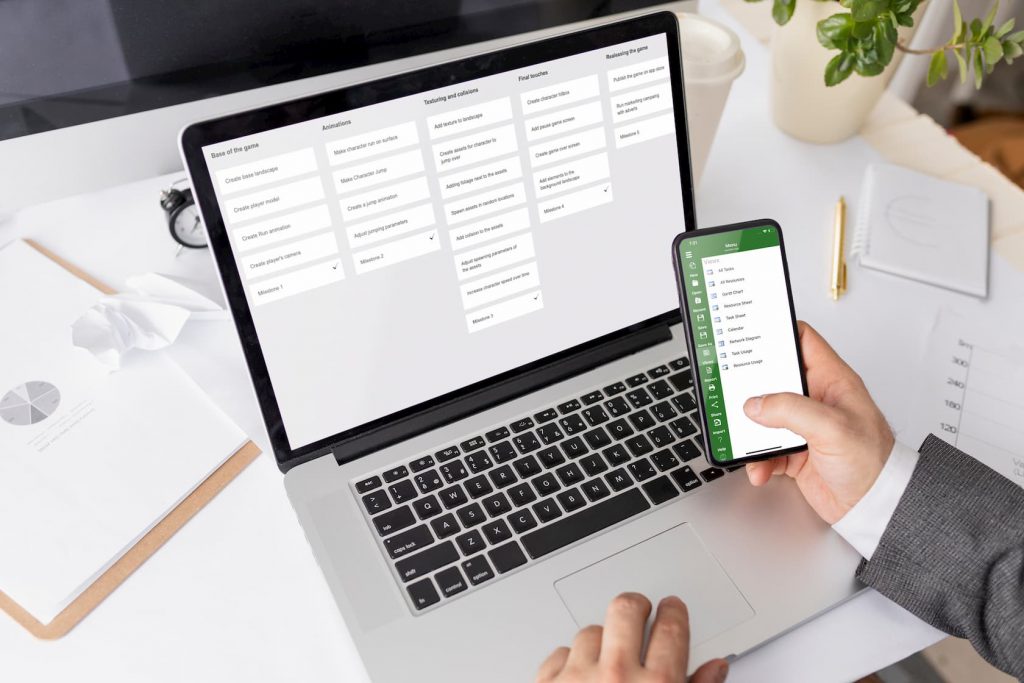 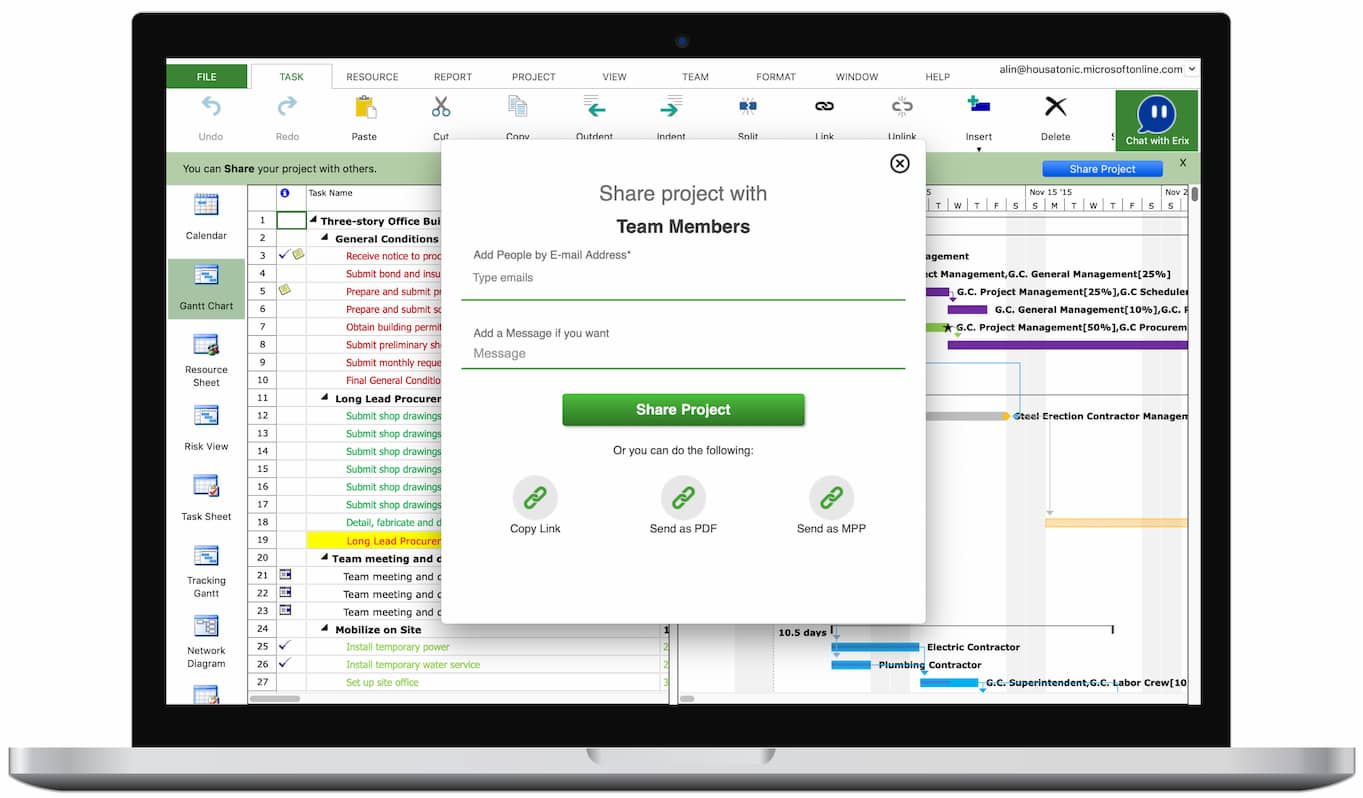 Since collaboration is key to any project success, Project Plan 365 allows you to share unlimited your projects across the board:

• to team members;
• to stakeholders;
• to the public. 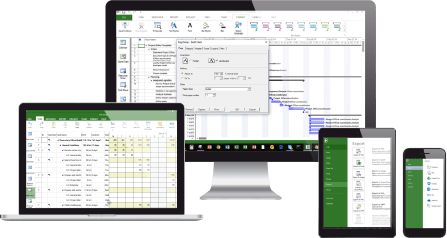 No matter where you are, you can always edit or view your Project Plan!

Project Plan 365 is cloud-enabled for work with all the popular cloud services, such as Google Drive, Dropbox, Box, OneDrive and more.

Project Plan 365 also connects to SharePoint, Microsoft Project Server and BaseCamp. You can even use Project Plan 365 via the web, making sure that wherever you are, you have your project with you.

Powerful Planning and Scheduling
Your Way!

There are subscription plans for an individual project manager (PM), a business team (PMO) - and even a plan for your entire global enterprise! 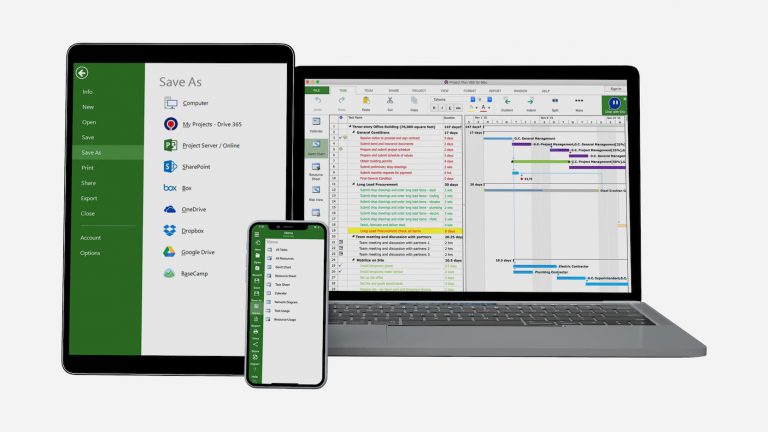 Sprinting to the Finish Line 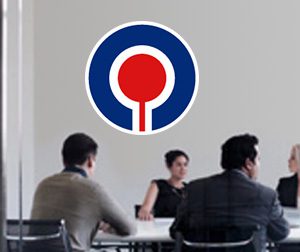 The Housatonic team of certified project managers and  software engineers has been around since 2001. Prior to developing Project Plan 365, we did hands-on project planning and scheduling in multiple industries, including Manufacturing, Banking Mergers and Acquisitions, Insurance, Construction, Education and Information Technology.

We were some of the first users of Microsoft Project, and early adopters of methodologies standardized by the Project Management Institute (PMI). Housatonic Software even pioneered the development of the world’s first project viewer for MS Project files back in 2001. Our Viewer app allowed millions of users worldwide to save money instantly on Microsoft Project licenses, and view MS project files without the heavy overhead of MS Project.

As the Internet exploded (along with everything else app-wise), we developed versions of our product for Mac, IOS and Android. In 2018, we took our now mature platform and added rocket fuel and jet packs; for example, we added subscriptions plans that include our revolutionary real-time collaboration technology (rTc), private & personal cloud storage, and support for Agile methodology.

Get started with Project Plan 365